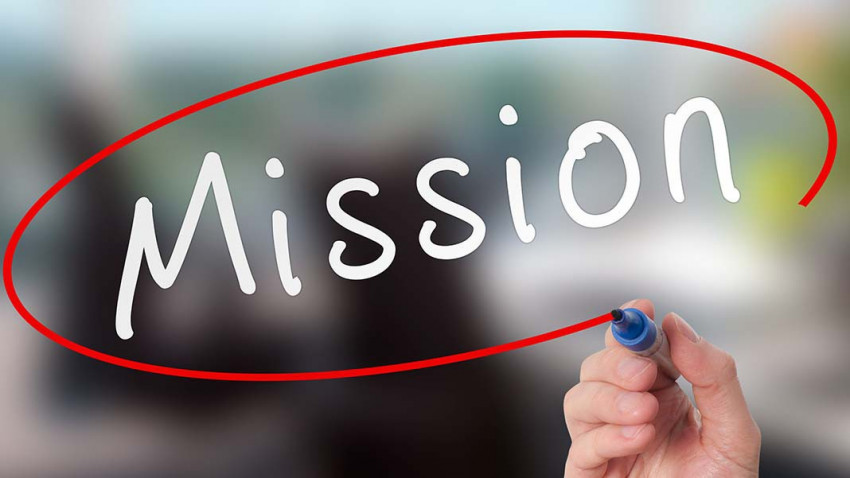 Acts 9:3-19
The only reason why Paul was able to fulfill is destiny was because of Ananias.
Without Ananias there would be no Paul.

Ananias was bold and took a stand to listen to God’s voice.
It would have been so easy for him to do his own thing and disobey God.

He could have chosen to be like Jonah and gone in the opposite direction.
He chose to obey God instead.

His single act of obedience resulted in multitudes being
saved and hearing the gospel .
Let us choose to be like Ananias and listen to the voice of God no matter what we feel.

Ananias act of obedience resulted in the beginning of Missions.
Missions begin with the decision of choosing to act and choosing to go out and obey Him, no matter what the circumstances.